k-os is a Canadian rapper, singer, songwriter, and record producer who has established himself in the music industry with the release of his work which includes albums, tracks, and mixtapes such as Joyful Rebellion, Atlantis: Hymns for Disco, Black on Blonde, Man I Used to Be, Sunday Morning, and The Dog Is Mine.

He grew up under the care of Jehovah’s Witness parents. 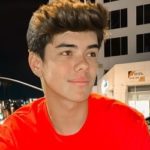 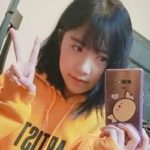