Kagiso Rabada is a South African cricketer and TV personality, best known as an international cricketer who started playing for the South Africa National Team in November 2014. In 2016, he won the “Cricketer of the Year” prize at the Cricket South Africa’s (CSA) annual dinner. The award was followed by 5 others and he became the 1st cricketer to win 6 awards at a single CSA dinner. In June 2018, Kagiso won 6 awards at the same annual event again.

After graduating, Kagiso enrolled in St Stithians Boys College in Johannesburg, Gauteng, South Africa, but dropped out in 2013. 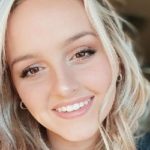 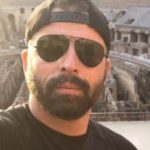