Kamui Kobayashi is a Japanese professional racing driver and TV personality. In Formula One, he was best known as part of Toyota’s team between 2007 and 2010, and Sauber’s team between 2010 and 2012. He returned to Formula One in 2014 and moved to Super Formula in 2015.

A mole below his left eye

Kamui Kobayashi has endorsed brands such as – 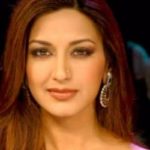 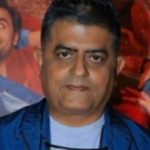