Kanika Mann is an Indian actress and model who has been cast in film and television roles such as Guddan Akshat Jindal in Guddan – Tumse Na Ho Paayega, Seerat in Rocky Mental, Maghi in Daana Paani, and Titli in Badho Bahu. Moreover, she has also accrued an impressive social media fan base with more than 3.5 million followers on Instagram.

Kanika Mann is of Indian descent. 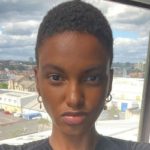 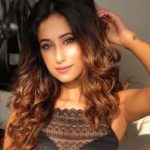