Kapil Dev is a legendary Indian cricketer turned coach and businessman who came to prominence after India won its first Cricket World Cup in 1983 under his captaincy. Besides that, he is also known as one of the greatest all-rounders and captains in India of all-time.

Kapil Dev’s name has been linked with –

Kapil Dev has appeared in commercials for various brands such as – 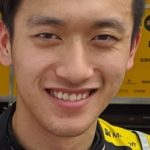 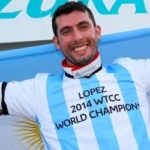