Small tattoos on his forearm 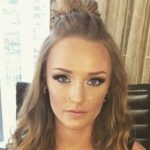 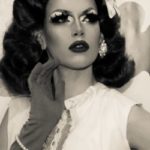