Kate Garraway is an English journalist, television presenter, and radio personality who works as a presenter of the Mid Mornings with Kate Garray on Smooth Radio. She also co-anchors Good Morning Britain on ITV Breakfast during Fridays.

She attended Dunmore Primary School and Fitzharrys School in Abingdon. She later graduated from Bath College of Higher Education with a BA in English and History.

She is of English descent. 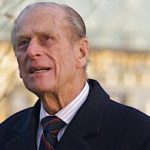 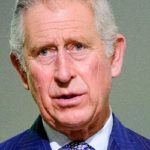