Kate Wasley is an Australian plus-size model, entrepreneur, and body positivity activist who rose to fame in 2018 when she was chosen to be featured in Sports Illustrated magazine’s ‘Swimsuit Issue’. She has broken barriers elsewhere as well, becoming the first-ever curve model for the popular Australian straight-size activewear brand who had expanded their size range up to XL for the first time. On ‘International Women’s Day’ in 2017, with fellow Australian model and best friend , she had launched Any BODY Inc., a social media initiative and platform to inspire body positivity in women of all body sizes. She also runs a self-titled YouTube channel with the same objective.

She is of Australian descent. 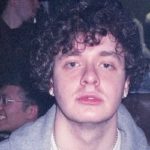 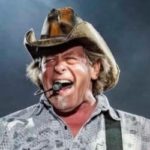