Katherine Maria Jenkins is a singer-songwriter from Wales. Her singing voice is considered as a mezzo-soprano. Jenkins has also worked as a voice coach on a freelance basis, a tour guide on the London Eye and as a model. She has to her credit the title of Face of Wales 2000. After that, she decided to pursue a career in music.

In 2016, she appeared in a TV commercial about Citizen watches. 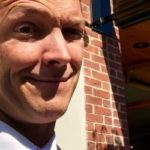 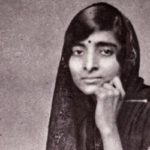