Katie Lou Samuelson is an American professional basketball player who as of May 2020, played for the Dallas Wings of the Women’s National Basketball Association.

As a member of the Dallas Wings, she is represented by Greg Bibb. 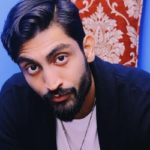 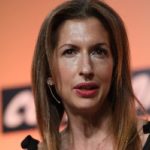