Katrina Halili is a Filipino actress, commercial model, and businesswoman who rose to fame for her portrayal in various shows and films including Darna, Majika, MariMar, Sa Piling ni Nanay, D’ Originals, Destiny Rose, The Stepdaughters, Pamilya Roces, TODA One I Love, One Night Only, Gagambino, Magdusa Ka, Niño, Prima Donnas, and Magpakailanman.

Katrina is represented by Van Soyosa of NDM Studios and GMA Artist Center.

She has Chinese ancestry.

Katrina has appeared in the commercials for various brands such as – 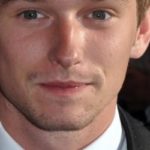 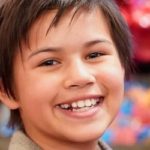