Kedar Jadhav is an Indian cricketer who hails from Maharashtra and is known for his hard-hitting batting skills, considered to be India’s dynamite. He is an all-round player who represents Maharashtra in domestic cricket and has represented teams like Chennai Super Kings, Delhi Daredevils, and Royal Challengers Bangalore in the Indian Premier League. He started playing cricket right after his 10th standard and did not give so much importance to education. Kedar is also an occasional wicket-keeper for the team. He got selected in the India squad for Bangladesh in 2014 but unfortunately did not get a single game to play but on the very next tour with Sri Lanka, Kedar made his International debut where he scored 20 runs from 24 balls. Jadhav is known to be a dependable middle-order batsman. 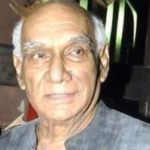 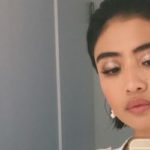