Ken Watanabe is a Japanese actor, voiceover artist, and producer who is known for having played a variety of roles in several on-screen projects such as Memories of Tomorrow, The Last Samurai, Sennen no Koi Story of Genji, The King and I, Rage, Shizumanu Taiyo, and Unforgiven. Moreover, his fine performances have also got him nominated for prestigious awards like the Tony Award and Olivier Award.

Ken Watanabe is represented by –

He appeared in print adverts for the American Express credit card in 2006. 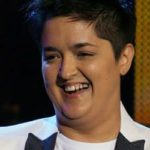 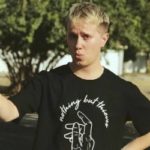