Kendra is represented by Jon of Beatnik Marketing Group.

She has endorsed various brands including Entice Her. 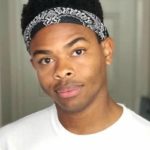 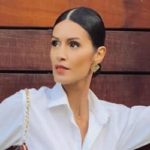