Kheris Rogers is an American social media personality, entrepreneur, fashion designer, model, singer, and content creator who rose to fame by founding the clothing line named Flexin’ In My Complexion which focuses on fighting racism and colorism. She has also accumulated a huge fan base on social media and enjoys more than 300k followers on Instagram. 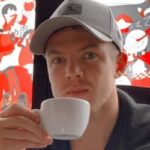 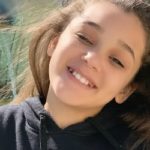