Khoa Nguyen is an American social media personality and YouTuber who is known for being one-half of the YouTube channel titled “KKandbabyJ”, alongside his wife Keren Swanson. They have accumulated an impressive number of subscribers and have uploaded a large number of videos that revolve around their lives. Moreover, Khoa Nguyen has also garnered a huge social media fan base for himself and enjoys more than 500k followers on Instagram and more than 150k followers on Twitter.

Khoa Nguyen has either endorsed or promoted a variety of brands through social media which include the likes of behuman Clothing Co., Crocs Shoes, McDonald’s, Theragun, etc. 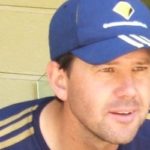 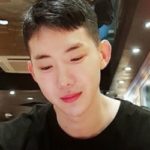