Kiana Ledé is an American singer, songwriter, and actress who came into the spotlight after releasing her first EP titled Soulfood Sessions in 2015. She followed it up with the EPs Christmas by Ledé (2016), Selfless (2018), and Myself (2019) before releasing her debut studio album in April 2020. The album was titled Kiki and it peaked at number 30 on the US charts. She has also dabbled in acting and has played the starring roles of Zoe Vaughn in the 2nd season of the slasher TV series Scream (2016) and Veronica Washington in the Netflix comedy TV series All About the Washingtons (2018).

Kiana had attended the Mountain Pointe High School in Arizona.

She is of African-American, Swedish, Mexican, and Native American descent. 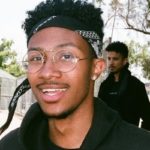 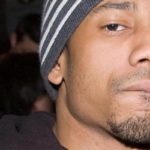