Kim Ji-woo is a South Korean singer and rapper who is best known for being the vocalist as well as the face of the South Korean girl group, . With Loona, she has worked on a number of projects and the band has also successfully garnered a huge fan base on social media and enjoys more than 1.5 million followers on Instagram, more than a million subscribers on YouTube, more than 700k followers on Twitter, and more than 300k followers on Facebook. 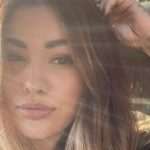 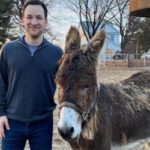