Kim Rae-won is a South Korean actor who is known for having been cast in a variety of shows and films such as A Thousand Days’ Promise, My Love Patzzi, Plum Blossom, The Doctors, Cats on the Roof, Love Story in Harvard, My Little Bride, Which Star Are You From, and Black Knight: The Man Who Guards Me. Apart from that, he has also managed to successfully gain a decent fan base on social media with more than 500k followers on Instagram. 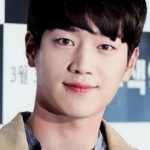 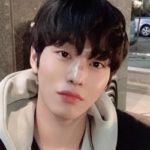