Kristin Lehman is a Canadian actress, dancer, producer, director, and voiceover artist who is known for having been cast in a variety of on-screen roles such as Detective Angie Flynn in Motive, Kristin Adams in Poltergeist: The Legacy, Miriam Bancroft in Altered Carbon, Det. Jordan McGuire in Kung Fu: The Legend Continues, Marilyn McGrath-Dufresne in Ghost Wars, Theresa Archer in Rogue, Gwen Eaton in The Killing, Mickey in Lie Exposed, and Cindy Breckinridge in The Sentinel. 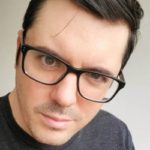 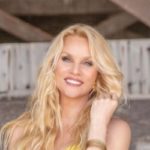