Kyla Matthews is a Canadian actress. She got fame after she played her biggest role as Ruby Gillis in the Netflix series Anne with an E. 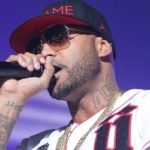 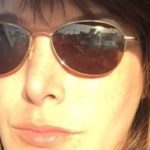