Lady Kitty Spencer is an English model known for being the extended member of the British royal family. She is the firstborn child of the 9th Earl Spencer and her mother is the former model Victoria Lockwood. Apart from having the British royalty connections, Lady Kitty is a model and has walked the runway several times for the famous brand, Dolce & Gabbana. She has more than 500k followers on Instagram.

After coming back to the United Kingdom, she did her masters in Luxury Brand Management at the Regent’s University.

Kitty is represented by Storm Management.

Kitty has not dated anyone publicly yet.

Lady Kitty is an ambassador for Centrepoint, a charity in support of the homeless youth.

She made her first TV show appearance on Sunrise as herself in 2015. 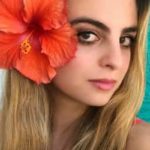 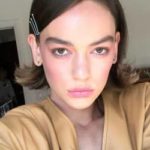