LaVan Davis is an American singer, comedian, and actor who is best known for playing the role of Curtis Payne in both House of Payne as well as The Paynes. Apart from that, he has also been cast in a couple of other acting projects such as Meet the Browns, Why Did I Get Married?, Beach Demons, Everybody Hates Chris, and Puff, Puff, Pass. 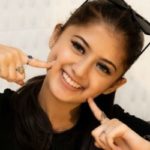 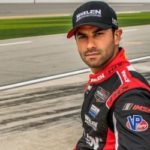