Leah Rose Randall is an American actress who has been cast in several on-screen projects in roles such as Skyler Washington in All About The Washingtons, Marie in Night Sky, Taylor Barnes in #REALITYHIGH, and others. 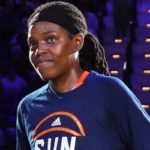 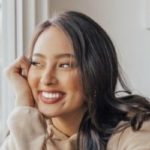