Lee Jung-eun is a South Korean actress and voiceover artist who is best known for having been cast Gook Moon-gwang, the housekeeper, in the 2019 award-winning black comedy thriller film, Parasite. Apart from that, she has also appeared in many other shows and movies like Mal-Mo-E: The Secret Mission, High School King of Savvy, The Battleship Island, Okja, The Exclusive: Beat the Devil’s Tattoo, Born to Sing, When the Camellia Blooms, When the Devil Calls Your Name, and While You Were Sleeping.

Lee Jung-eun is represented by Will Entertainment. 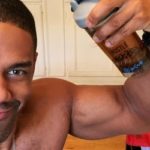 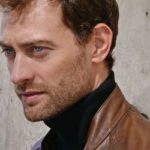