Lee Sang-yoon is a South Korean actor who is known for his performances in several shows and movies including Life Is Beautiful, About Time, The Duo, My Daughter Seo-young, Santa Barbara, Goddess of Fire, Angel Eyes, Liar Game, On the Way to the Airport, Insane, and Whisper.

He appeared in a commercial for Hite Beer in 2005. 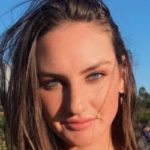 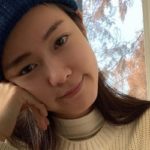