Linus Sebastian is a Canadian YouTuber, presenter, producer, and the founder of Linus Media Group. He is better known as the creator and owner of 4 YouTube channels, Linus Tech Tips, Techquickie, TechLinked, and Channel Super Fun. 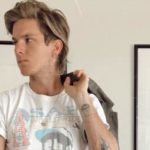 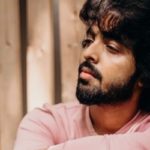