Loiza Lamers is a transgender model from the Netherlands. In addition to winning the 8th season of Holland’s Next Top Model in 2015, she has also collaborated with high-end fashion brands from all over the world. She has more than 200k followers on Instagram and more than 50k followers on Twitter and Facebook. 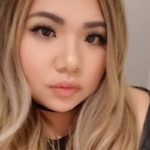 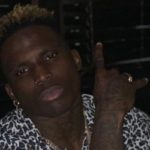