Luke Mabbott is an English social media star, TV personality, and model who is best known for his appearance as a contestant on the 6th series of Love Island in 2020. Besides that, he is also known for dating his fellow contestant Demi Jones. With time, he has also amassed a huge fan base with more than 1.8 million followers on Instagram.

Luke is represented by Force 1 Management.

Through his social media, Mabbott has endorsed or promoted various brands such as boohooMAN. 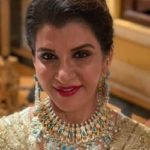 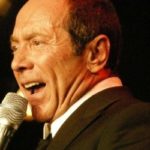