Luke Trotman is a British reality and social media star who is also a semi-professional soccer player who plays as a defender. Aside from that, Luke is also known for being a contestant on Love Island in 2020.

In the past, Luke studied at Loughborough University, where he pursued a degree in banking, finance, and management.

Luke is represented by Chloe of S Creative.

He has appeared in commercials for various brands including Papa John’s Pizza. 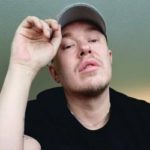 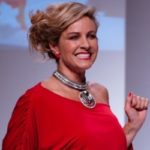