Lyliana Wray is an American actress who is known for having been cast in several roles in shows and movies like Young Susan in Strange Angel, Savannah Knowles Girl Missing, Angel in Maximum Ride, Rachel Carpenter in Are You Afraid of the Dark?, Naya in The Night Shift, and Riley in Black-ish. 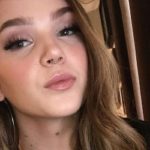 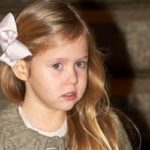