Mélanie De Biasio is a Belgian jazz singer, flutist, and composer who has released a number of tracks, extended plays, and albums such as A Stomach Is Burning, Your Freedom Is the End of Me, Blackened Cities, Lilies, No Deal, The Flow, and Gold Junkies. Moreover, she has also been a recipient of honors like Medaille Chevalier Wallon and Cavaliere Della Stella d’Italia. 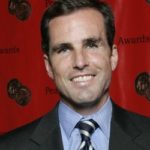 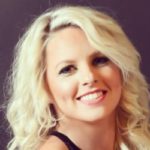