M. Pokora aka Matt Pokora is a French singer and songwriter who shot to fame as a member of the bands MC Unity and Linkup after which he gained further popularity for his hit solo singles including It’s Alright (2006). He has released several studio albums like My Way (2016) that had topped the French Album Charts. M. Pokora had branched out into acting in 2013, playing Robin Hood in the comedy musical titled Robin des Bois. He is the recipient of a number of awards such as the Eska Music Awards for “Best pop artist of the year” in 2009.

He went to an elementary school in Hohberg. After that, he attended Collège Paul-Émile Victor in Mundolsheim, and Lycée Aristide Briand in Schiltigheim near Strasbourg.

He is represented by AS Talents.

He is of Polish and French descent. 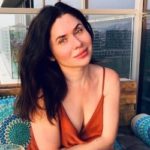 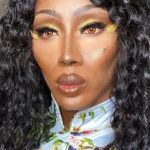