Madison Davenport is an American actress, voiceover artist, and singer who has been cast in a variety of roles in shows and movies such as Ruthie Smithens in Kit Kittredge: An American Girl, Caroline in The Attic Door, Meredith Harlow in Reprisal, Ashley Wheeler in Sharp Objects, Kate Fuller/Amaru in From Dusk till Dawn: The Series, Emily Harper in Save Me, Ethel in Shameless, Camryn Pose in CSI: Crime Scene Investigation, and Jack in Black Mirror.

Madison Davenport is represented by – 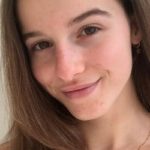 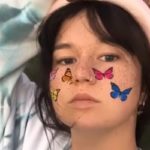