Maesi Caes is an American dancer, actress, model, and reality-TV star. She is best known for appearing on a dancing reality-TV show Dance Moms (2016-2019) with her mom Jaime Caes. Maesi was also National Hall of Fame Junior American League’s “Hall of Fame Solo Inductee” in 2015 and 2017.

Maesi Caes has endorsed brands such as – 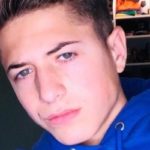 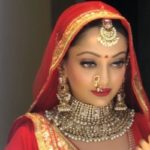