Maeve Tomalty is an American actress who shot to fame after playing the role of Bianca in the Nickelodeon show Henry Danger (2015). She gained further popularity by appearing in other TV shows including The Mysterious Cookbook (2015).

She is represented by Management 360.

She has endorsed or promoted several brands such as LF Stores. 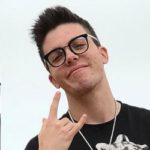 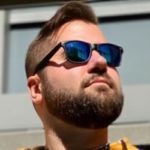