Mahima Makwana is managed by her mother.

She is of Indian descent. 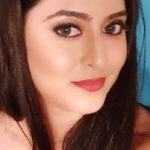 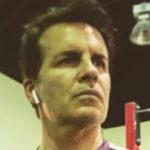