Marc D’Amelio is an American businessman, politician, and social media personality who is the patriarch of the D’Amelio family of social media stars. He often appears in his daughters’ – Dixie and Charli – TikTok clips and has amassed an impressive following of his own on several social media platforms with more than 350 k followers on Twitter and more than 1.5 million followers on Instagram. He has also garnered a staggering 6 million followers on TikTok although he rarely posts videos on the platform. Marc is the founder and President of Level 4 Collective Showroom, an apparel showroom and sales agency in New York City. He is also a politician and had run an unsuccessful campaign for a seat in the Connecticut State Senate, in 2018, as a Republican candidate.

Marc had graduated from Norwalk High School in 1986 in Connecticut. He then joined the University of Connecticut in 1988 and graduated with a Bachelor of Arts degree in Political Science and Government, in 1991. 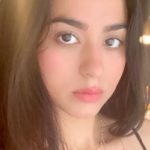 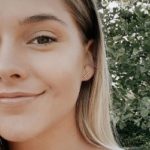