Marina Fogle is a British-Austrian TV presenter, Ben Fogle’s wife who is a published author and runs antenatal classes in Central and West London called The Bump Class.

She was cast in the TV commercials for Typhoo tea (2013) and collaborated with Barbour clothing brand (2019) to promote their wilderness collection. 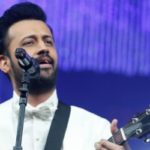 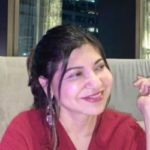