Mark Spicoluk is a Canadian musician, entrepreneur, and lifestyle content creator who is better known as the vocalist and bassist of the punk rock band, Closet Monster. Before he turned into vlogging and began co-managing his YouTube channel Boho Beautiful with his wife Juliana, he used to appear as a judge on YTV’s The Next Star. He has been associated with punk superstar Avril Lavigne and his production has received credits on albums from numerous artists such as Abandon All Ships, Protest the Hero, Stereos, and DVBBS. 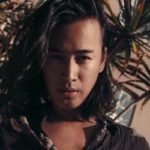 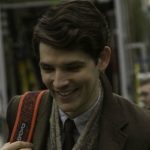