Mercedes Mason is a Swedish-American actress, director, writer, producer, and voiceover artist who has appeared in shows and movies like The Rookie, Fear the Walking Dead, 666 Park Avenue, The Finder, NCIS: Los Angeles, Ana Maria in Novela Land, Slightly Single in L.A., and How to Get Away with Murder. She has also accrued a decent social media fan base with more than 150k followers on Instagram. 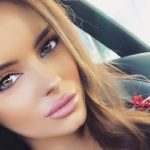 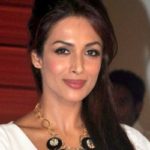