Michael Thomas is a professional American football wide receiver who is signed with New Orleans Saints of the National Football League. He, as of early 2020, held the record for having 470 receptions in 4 seasons and for having 149 reception in a single season. His immersive gameplay has attracted a huge social media fan following with more than 1.5 million followers on Instagram, more than 500k followers on Twitter, and more than 50k followers on Facebook.

He has appeared in the commercials for various brands such as – 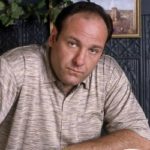 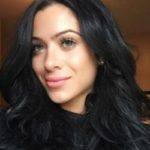