Milan Neil Amin-Smith is a British musician, model, and TV personality, best known as one of the founding members of the electronic/house band Clean Bandit. He met and formed the band with , , and in 2008. It wasn’t until December 2012 that they released their debut single, A+E, and Neil left the band in October 2016.

Milan Neil Amin-Smith has endorsed brands such as Microsoft Cortana (2014). 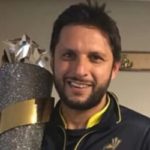 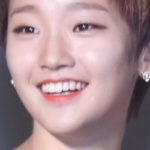