Milica Pavlović is a Swiss-Serbian singer who rose to fame after she appeared on the reality show Zvezde Granda in 2011. Nevertheless, she is also known for the release of several albums including Govor tela (2014), Boginja (2016), and Zauvek (2018).

She studied at the Megatrend University in Belgrade.

She is represented by Marko Maksimovic.

Through her social media, Milica has either endorsed or promoted various brands including MO première, Deichmann SE, Bonatti Underwear, Sholaya, and Mantra Clothing. 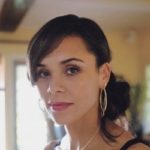 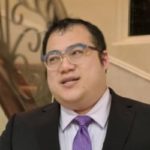