Motsi Mabuse is a South African dancer, choreographer, and TV personality who had come into the spotlight in 2007 when she had first participated in the competition-based dance reality TV show Let’s Dance, the German version of Strictly Come Dancing. After a few years as a key performer, she was asked to sit on the judging panel in 2011. After several years judging the show, in July 2019, she was chosen to judge the 17th series of the original British version of Strictly Come Dancing. Besides her TV commitments, she also runs a dance academy in Eschborn, Germany, known as Motsi Mabuse – The Taunus Dance School.

Motsi, after her high school graduation, had attended the University of Pretoria.

She is of African descent. 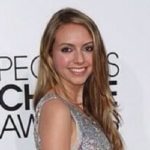 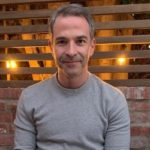