Natalie Wood was an American actress who began with her acting pursuits at a very young age and went on to appear in films and shows such as Rebel Without a Cause, From Here to Eternity, Brainstorm, This Property Is Condemned, Love With the Proper Stranger, Splendor in the Grass, Gypsy, Tomorrow Is Forever, The Last Married Couple in America, and The Candidate.

On November 29, 1981, Natalie Wood passed away due to probable drowning and other undetermined factors at the age of 43 in the Pacific Ocean off Santa Catalina Island, California, United States.

Natalie Wood was of Russian and Ukrainian descent.

She grew up as a Russian Orthodox. 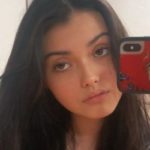 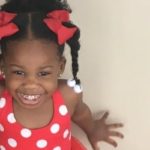