Neena Gupta is an Indian actress and television director who has worked in numerous art-house and commercial films and TV series in an illustrious acting career that began in 1982. She won the ‘Best Supporting Actress’ award at the prestigious National Film Awards for her portrayal of a young widow in the film Woh Chokri (1994). In 2019, she won the Filmfare Critics Award in the category of ‘Best Actress’ for her portrayal of a middle-aged pregnant lady in the critically acclaimed comedy-drama film Badhaai Ho (2018). Neena has also directed successful TV series such as Pal Chin (1998), Saans (1999), and Siski (2000). 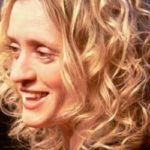 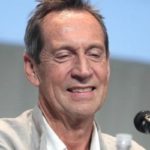