Àngela Mármol is a Spanish social media star who is best known for the short lip-sync videos that she uploads to her TikTok account titled “@amormalmc.” Besides that, she is also known for the reaction, tag, and vlog videos that she started uploading to her eponymous YouTube channel in late 2018.

Through her social media, she has either endorsed or promoted various brands such as – 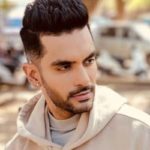 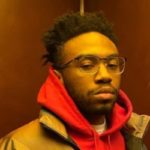