Nick Austin is an American TikTok star and social media influencer who came into the spotlight with his lip-sync and dance-related clips on TikTok, a platform where his popularity rose rapidly and where he has amassed more than 4 million followers. He is one of the members of The Hype House, a social media collective that includes TikTok, Instagram, and YouTube influencers who have a separate TikTok account with the same name that has garnered more than 14 million followers. He has often collaborated with fellow social media stars such as , , , and , for his TikTok videos. 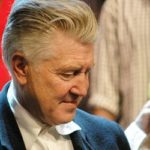 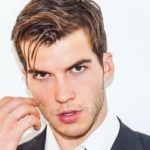