Nick Merico is an American TV actor and singer who is best known for his appearance as Daniel Miller on the show Every Witch Way, Antonio on The Haunted Hathaways, and as Jorge in Trico Tri Happy Halloween. Other than that, he is also known for the release of various tracks including Save Your Love, Natural, I Wont Let You Go, and What You Gonna Say.

According to sources, Nick studied at the American Heritage High School. 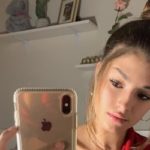 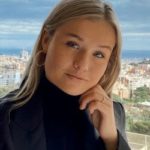